Through the ATM network, this is easy, safe and accessible to all

The Cardless Withdrawal operation enables cash withdrawals to be made from ATMs without recourse to any bank card.

How does it work?

Any Banco Económico client (or requestor) who wishes to send money to any other person (or beneficiary) in Angola may carry out make a Cardless Withdrawal operation at any ATM in the Multicaixa network.

The requestor of the withdrawal has to carry out the operation at an ATM, through the “New Request” option before then selecting the amount to withdraw and defining a secret code. Additionally, the system generates a Multicaixa code (one time code) that is made available to the recipient through the printed out receipt of the ATM operation.

The withdrawal is undertaken by the recipient at any ATM. To this end, first press on the number 8 and introduce the MultiCaixa code (one time code) generated by the system when making the Cardless Withdrawal request alongside the three digit Secret Code defined by the requestor into the ATM. 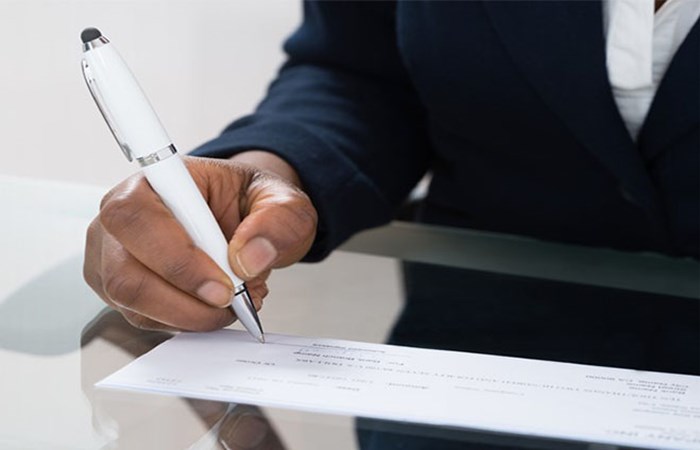 The duration for the utilisation of the code (one time code), which is attributed at the time of carrying out the operation, for requesting Cardless Withdrawals is 24 hours.

In a short time, the cardless withdrawal service is due to be made available via EconomicoNet and the EconomicoNet App.

Rendimento Net
Boost your assets and manage them online. 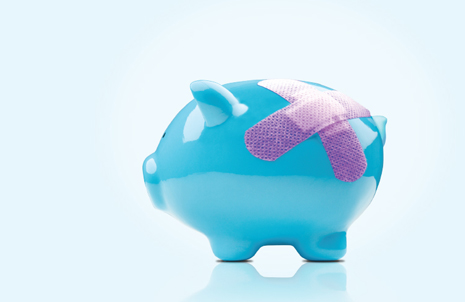 Rendimento Flexível
Now you can save for the future without compromising your business. 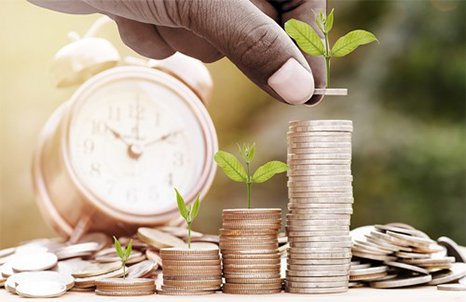 Growth Income
First it yields, then it yields even more.